Exploring The History Around Eldon House

Virtually unchanged since the nineteenth century, Eldon House is London’s oldest residence and contains family heirlooms, furnishings and priceless
treasures of the Harris Family. Eldon House is an historic site in downtown London that has been preserved and maintained since 1960 when it was
donated to the City of London. It was home to four generations of the Harris family, and is an excellent example of Georgian and Regency architectural
styles. Its gardens are considered among the most beautiful in the city. 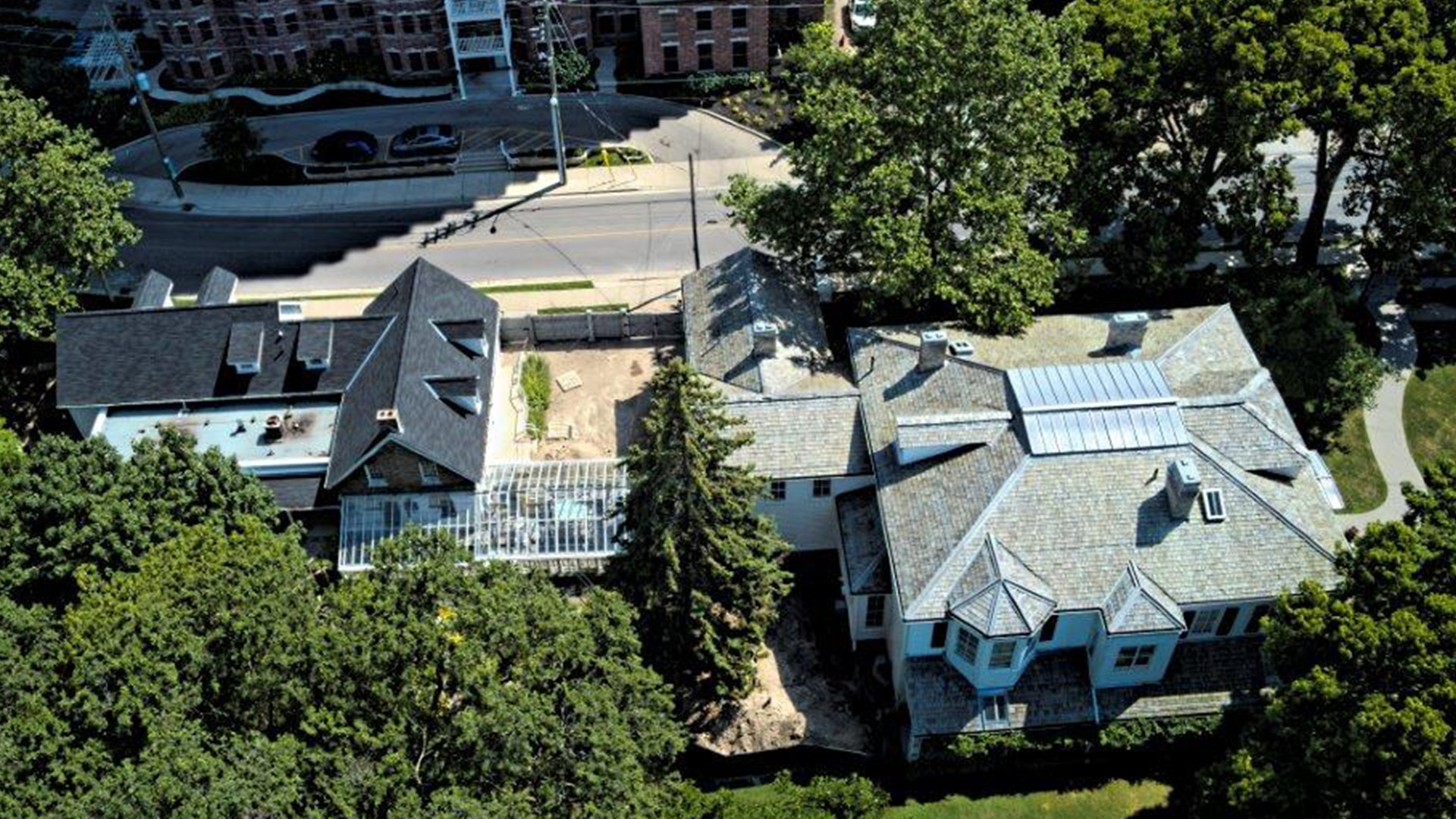 Eldon House is proud to offer exciting events to the public. Many of our events are tied to the life and times of the Harris Family, while others aim to promote an understanding of history and an element of fun for all ages.

Eldon House offers tours to all age groups and education levels. Our school programs are half or full day, and adult tours focus on a particular theme or point of interest. 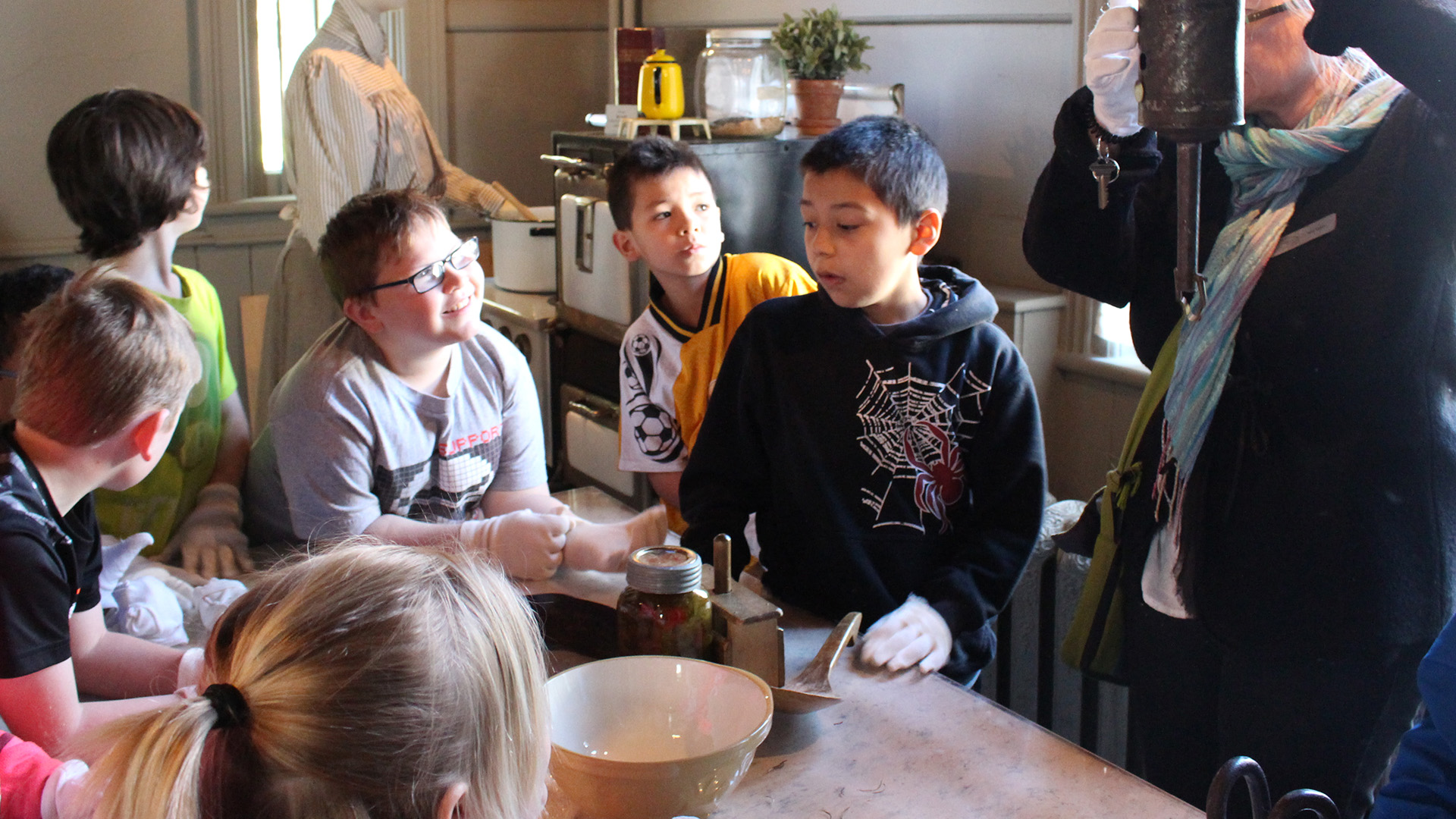 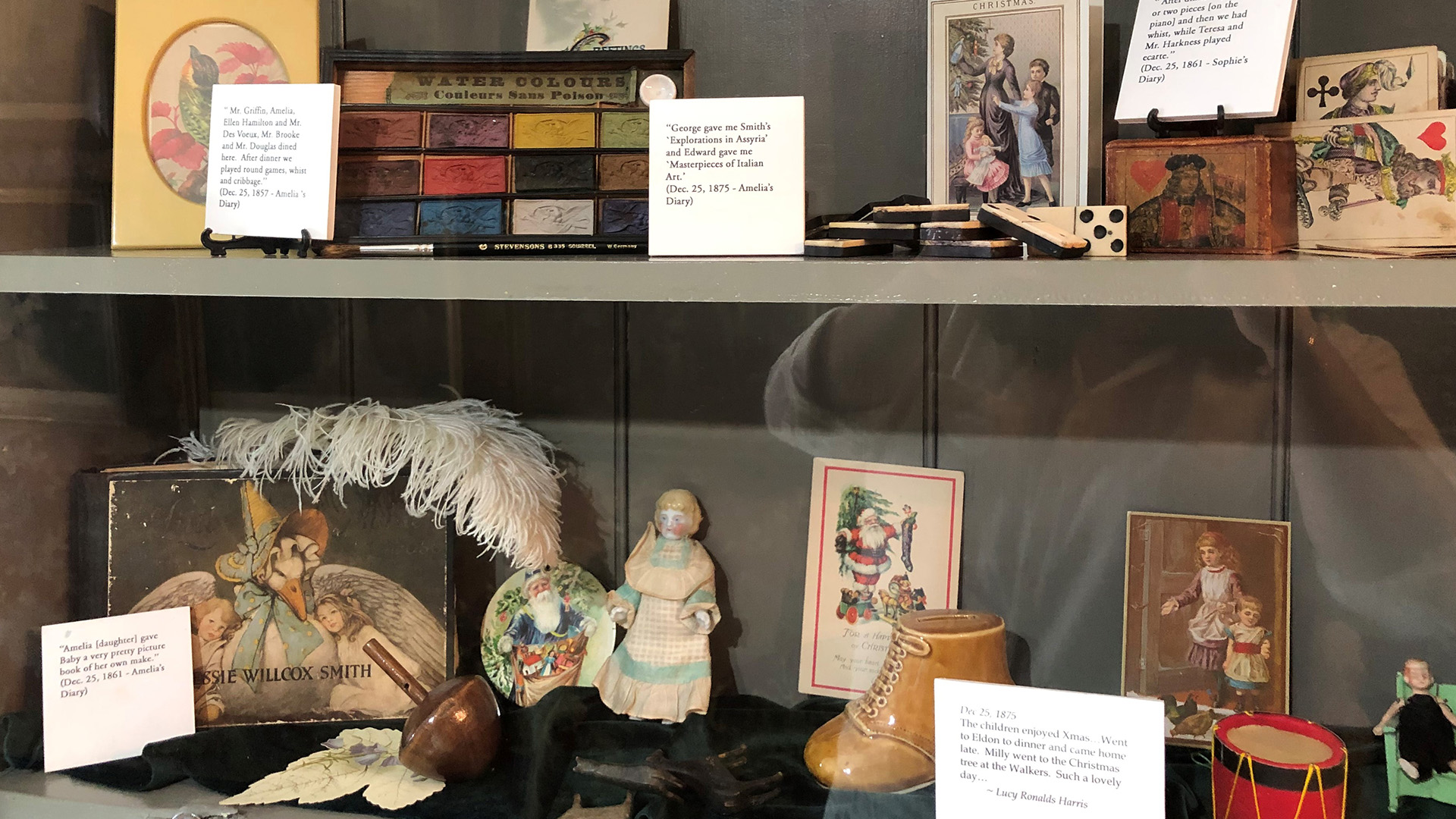 In addition to Eldon House as an exhibit, our curatorial staff are proud to share additional research in onsite and online exhibits.

Education programs and tours are offered all year round for students and groups of all ages.
Learn More About Tours